I wrote a song a couple years ago for my kids called "Starting Today". I was in the middle of a songwriting experiment to write/record and shoot a music video for an original song each week for a year.

Hell ya. In fact, after the 4th week of making mainly live videos with some text, I started to up the production value and try to best myself each week. 5 hours of work soon turned into 40 hours of work...all for a fun little project I thought of taking on. Along the way, I forgot to ask myself a very simple question. 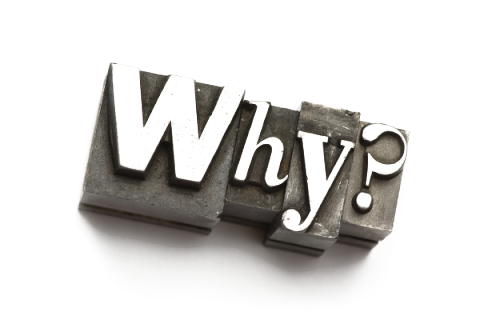 I knew what I was doing. I knew where I was going to do it. I knew how I had to put it all together. The when was obvious because my deadline was seven days after the last one. The who...well...me of course. but the Why? Why this?

According to Simon Sinek, Why is the center of the "Golden Circle". The reason we get out of bed in the morning to do what we do. And in fact the majority of people focus primarily on the what, the when, the where and not the why. Think of the question when you first meet someone..
"So...What do you do?"

Simply changing the question to "Why do you do what you do?" creates an internal thought that can lead you to the center of your beliefs, and in truth can instigate a paradigm shift that changes the way you think about your world forever. And although that thought might scare some...it excited the hell out of me.

As a musician, there are many goals we set out to achieve. After the initial marriage with our instrument of choice, we fall in love with the idea of achieving something great with it. Someone in our past, close to us, tells us how good we are. That we could really succeed if only we (blank blank blank)...Oh, take your pick on the blanks.

"You should try out for THE VOICE, American Idol, America's got talent"
"Have you sent your stuff to radio?" I know a guy who knows the president of Sony Records"

Now don't get me wrong...these are good intentions, but sometimes I see other peoples "Why" trying to tell mine what to do, and a great deal (close to all) have not identified that very thing inside themselves. Over the years, parents have pushed their why's on their children instead of helping them find what makes them tick. "you should be a doctor...a lawyer...an accountant.

So where is my why, and what do I do to find it?

Start from the inside out. Take a pen, a keyboard, a smart phone or an ipad and begin writing down the things you look forward to the most. Things you have found yourself doing when the clock doesn't even seem to exist. Sleep could be chasing you but your passion keeps you miles ahead of it. You know what I am speaking of...but if not...

Maybe it's writing a book, 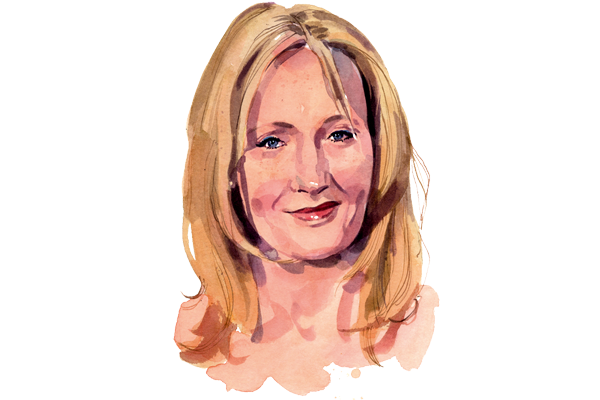 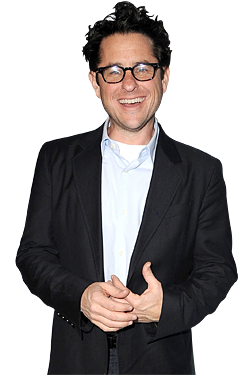 Or making a movie

Creating something others just have to have

Or maybe inspiring others to reach levels they never thought possible.

For me, I revisit the thought of why I do what I do on any given day. I think of my kids and the hope that they will find a purpose at the core of their beliefs. I think back to the song that I wrote in the middle of my challenge and it all seems a little clearer.

North Easton is an award winning songwriter who has composed more than 1000 songs and collaborated with artists all over Canada. His songs have been played on radio, t.v. and in independent films across the country. With 5 full length albums (Garrity and My Favourite Tragedy) including a completely original christmas album, North continues to write daily in search of the hooks that not only are timeless, but get stuck like gum on the shoe of your brain and never let go. (read more)